Home » How to Make Vanilla Extract 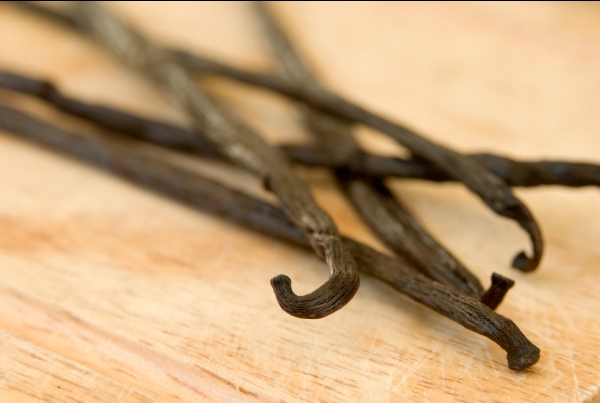 The vanilla pods are split lengthwise and then immersed in a bottle of alcohol and left to mature for several months.
The amount of vanilla for a good full flavoured extract is around 3-5 pods per 250ml (8 fluid ounces) of alcohol.
Pods are generally graded, with A being the best, this grading is based on size and moisture.  For vanilla extract you can use any pods and the cheaper B or C grade pods are fine.
Once the vanilla is ready it can then be decanted into smaller bottles and perhaps given away as gifts.  You can also add a pod to the decanted vanilla.
Vanilla is one of the world’s most expensive spices and when you watch workers hand pollinate each and every flower, that will then eventually form a pod that needs to grow for some months before it is harvested and dried, you understand what the price is all about. 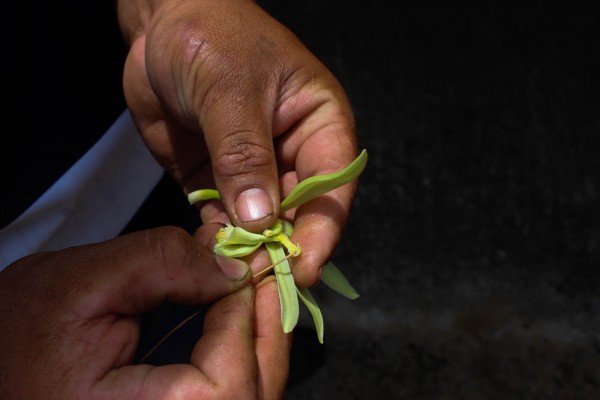 Generally in NZ we have two varieties of vanilla to choose from, the Madagascan Bourbon vanilla or the Tahitian.
Madagascan vanilla tends to be rich and spicy whereas the Tahitian has a more subtle and floral flavour.
Tahitian vanilla as the name suggests, is the variety that grows in Pacific islands such as Tahiti.
Vanilla is an orchid that grows as a vine, it needs a tropical climate to flourish. 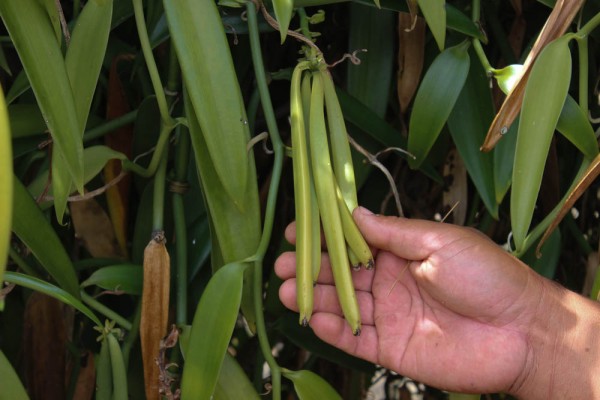 Vanilla extract should never be confused with vanilla essence. Essence is made with synthetic vanilla flavour as opposed to real vanilla.

Have you made vanilla extract before and if so do you have any tips to share?

2 thoughts on “How to Make Vanilla Extract”