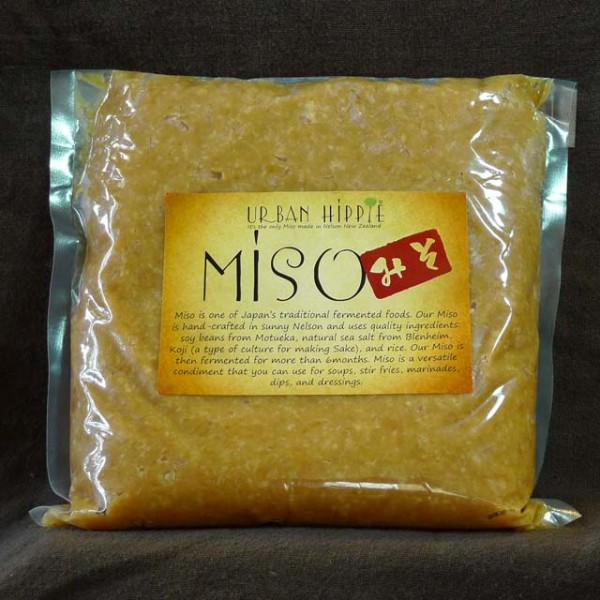 For years I have been making soups that seem to be missing something in their flavour component but it is something hard to define.  While the soups are no doubt nourishing unless I add lots of spices and feisty herbs, they just don’t satisfy my palate as something to savour and enjoy.
That missing factor that I describe actually has a word, umami – borrowed from the Japanese and meaning a pleasant savoury taste and also giving a pleasing mouthful.
Scientifically speaking umami is the “fifth taste” following in from sweet, sour, salty and bitter.
It has only been identified since the early 1900s and is found in food rich in glutamates.  Glutamates can have a negative connotation due to MSG but there are natural sources of this protein- building amino acid.  Dried shitake mushrooms, tomato sauce (as in ketchup), bacon, tuna  and green tea are some ingredients credited with having umami properties with Parmesan cheese being pretty much top of the tops (yes it is measurable).

As Michael Pollan writes “Umami…is the quasi-secret heart and soul of almost every braise, stew, and soup.”

Japanese food often uses soy and it is the flavour of fermented soy beans that started the search for umami.

Miso paste is a relatively new ingredient to New Zealand cooks, made from soy beans, salt and koji (a mold starter), it is then fermented with rice, barley or other grains for 3-6 months.  From there miso is used in dressings, sauces and added to soups, casseroles etc… to add umami flavour.  White miso is usually the miso regularly available here.

It was following a conversation with Fiona Smith (Cuisine magazine) on miso paste that I finally found what had been missing in my cooking. Even a tablespoon of miso paste takes a humble vegetable soup to a rich flavoursome level with a satisfying mouth feel.
Fiona has a miso braised beef recipe where brisket is slowly cooked in both miso paste and beef stock for hours, the resulting meat is melt in the mouth delicious.

So where to buy miso paste and how to store it?  Miso paste only needs to be refrigerated once open and from there it can be kept in the fridge for ages and used as little or as often as you like.  In winter I am sure you will find it

I would recommend Urban Hippie miso paste (their dressing is almost drinkable), the soy beans are grown in New Zealand, the sea salt from Marlborough and essentially they take a huge pride in their product.  Urban hippie miso paste was the supreme winner of the Cusine Artisan awards 2015.

Do you use miso paste and if so do you have any favourite miso based recipes?

8 thoughts on “Umami and Miso Paste”